← more from
Friends of Friends Music 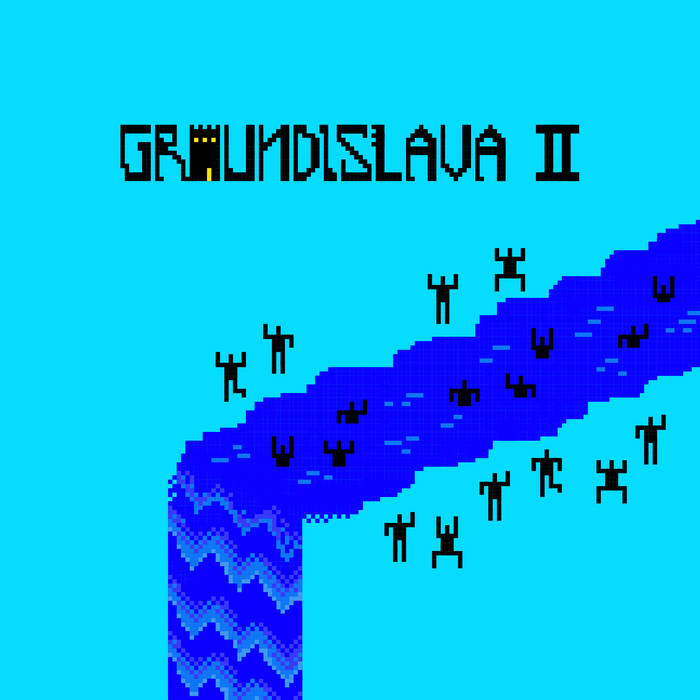 In 2011 I released my first record, Groundislava - a collection of upbeat songs heavily inspired by video games, retro synthesizers, science fiction movies, and the sounds of the 1980’s, all made on a piece of software called Reason. By the time it had actually released, however, I was already far along into creating a new record. It shared the same sounds and influences, but its tone was a bit more subdued and dreamy.

During this period after my first record released I began getting my first offers for remixes and live performances and I quickly started to migrate my software workflow over to Ableton Live, as, at that point in time, Reason (I owned 3.0) was not really able to handle those tasks. I suddenly had access to a whole new array of tools and means of audio manipulation, and out of this wealth of new tools my record Feel Me was born. With these tools, Feel Me explored a much more immersive and textural sound and, personally, was a huge milestone for me as an artist.

But that left this other record - a sort of stepping stone between the two - to sit in the archives. I cared too much for it to just release it as some free-download compilation of old tracks, but, at the same time, never knew what the proper time for its release would be. Over the years I’ve played some songs at shows, and had a couple on my soundcloud, but it’s remained otherwise dormant.

When Leeor of Friends of Friends approached me recently to do a new run of vinyl for my debut record, it struck as the perfect time. The “lost sequel” to Groundislava would finally see the light of day. I have so much love for all the fans and listeners and friends who have made this all possible, and I’ve promised for a while to show all of you what I’d left unreleased.

So here it is - Groundislava II

Bandcamp Daily  your guide to the world of Bandcamp